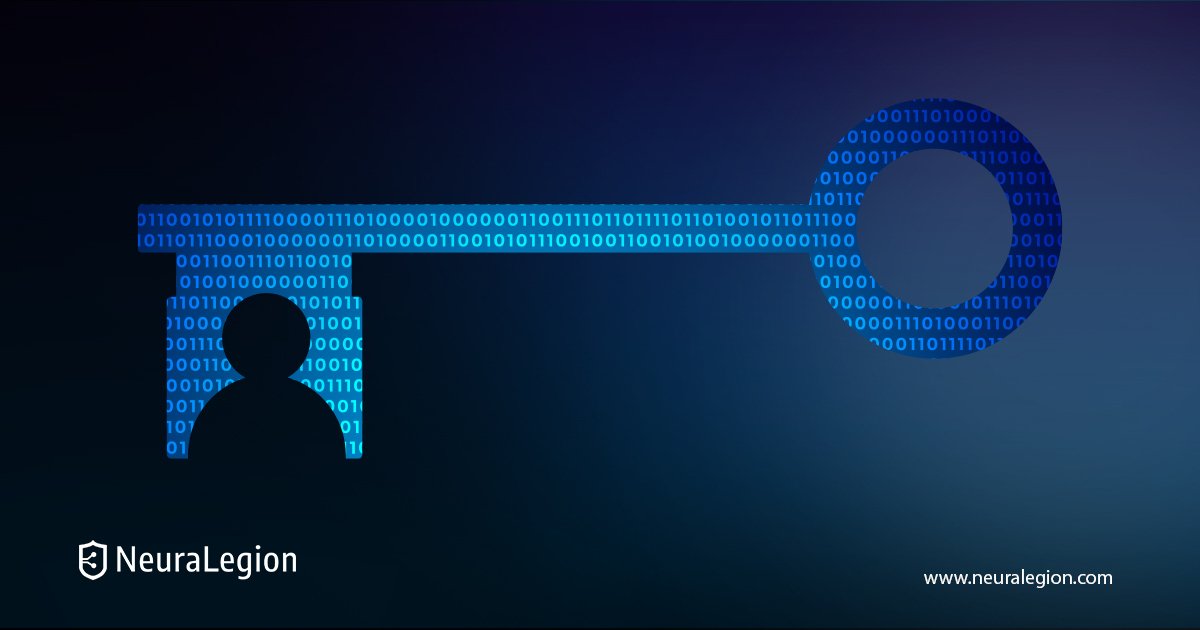 What are Penetration Testing Tools?

Penetration testing (pentesting) is a simulated attack launched for the purpose of uncovering security vulnerabilities. A pentest helps organizations discover security gaps, using a realistic simulation of a cyber attack, which does not cause damage or expose sensitive data.

Penetration testers use a range of tools, many of which are the same tools used by malicious attackers. They include port scanners, vulnerability scanners, network sniffers, web proxies, and password crackers.

The penetration testing process usually occurs in five stages. In each of these stages, penetration testers use tools to automate data gathering and exploitation of organizational resources.

There is a wide range of tools you can use when running a pentest, each providing different capabilities. Here are the most commonly used penetration testing tools:

Here are ten of the best and most commonly used tools used in penetration tests.

NexPloit automatically scans multiple layers of your environment and provides comprehensive reports, guaranteed to be free of false positives, on par with reports provided by manual penetration testers.

Kali lets you configure customized backup and recovery schedules, but it works only on Linux. Kali offers the use of several tools, curated to help you perform many penetration testing tasks, including sniffing and injecting, password cracking, and digital forensics. Kali is offered under the open source license, and can be integrated with Metasploit and Wireshark.

Metasploit is a popular open source framework for penetration testing. The tool lets you pass a code that breaches a system, and then runs a payload that performs actions on a target machine. Metasploit is often used for manual brute force attacks and website pentesting.

You can use Metasploit on various environments, including servers, applications, and networks. It comes with a clickable graphical user interface (GUI), which works on Linux, Microsoft Windows, and Apple Mac OS.

Sqlmap is an open source tool that provides automation capabilities for detecting and exploiting SQL injection vulnerabilities. The tool provides password cracking capabilities, and lets you execute arbitrary code commands. It supports six SQL injection techniques and lets you directly connect to a database without having to pass through the injection.

Wireshark is a network packet analyzer that captures live traffic and enables offline analysis. It supports most operating systems including Linux, Windows, Solaris, and FreeBSD. It provides both a graphical user interface and terminal interface.

WireShark can analyze VoIP traffic, read live data from protocols like PPP/DLC, bluetooth and ATM, decompress compress files on the fly, and decrypt transmission encrypted by protocols like IPSec and WPA/WPA2.

ZAP is an open source vulnerability scanner for web applications. It can perform passive scanning, or simulate attacks on applications to discover security weaknesses. ZAP can identify open ports, perform brute force search on files or directories, crawl to discover the structure of a site, and supply random inputs (fuzzing) to test if the website crashes or behaves unexpectedly.

Dradis is an open source platform that can help penetration test management. It stores information about a planned penetration test, enables pentesters to collaborate on tasks, and can automatically generate reports.

Ettercap enables passive and active security testing for networks and hosts. It supports a large number of network protocols, can sniff SSH and SSL secured connections, and enables ARP poisoning on a switched LAN. Ettercap is customizable, letting you create custom plugins using an API.

Hping is a powerful TCP/IP packet analyzer, based on the UNIX ping command. It can be used to test firewalls, scan ports, perform MTU discovery, perform advanced traceroutes, and attempt TOS and fragmentation attacks. Hping can also be used to remotely identify operating systems and server uptime. It supports TCP, UDP, ICMP, and RAP-IP.

Sqlninja is a SQL injection tool based on Microsoft SQL Server. It can be used to fingerprint a remote SQL interface, extract data via SQL commands or DNS tunnel, upload executables, perform direct or reverse bindshell, perform token kidnapping, and integrate with Metasploit3 to enable GUI-based control of a remote database. 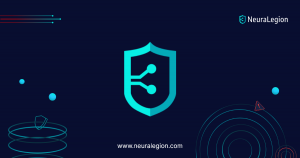 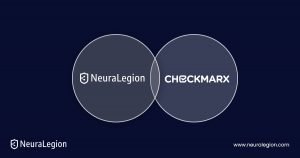 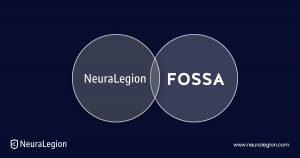